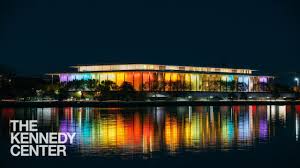 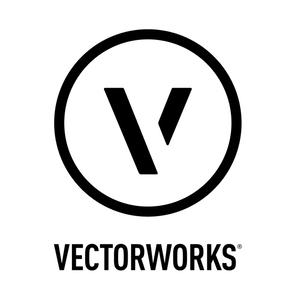 A total of 682 people have registered so far. The following 682 have opted to share their information. 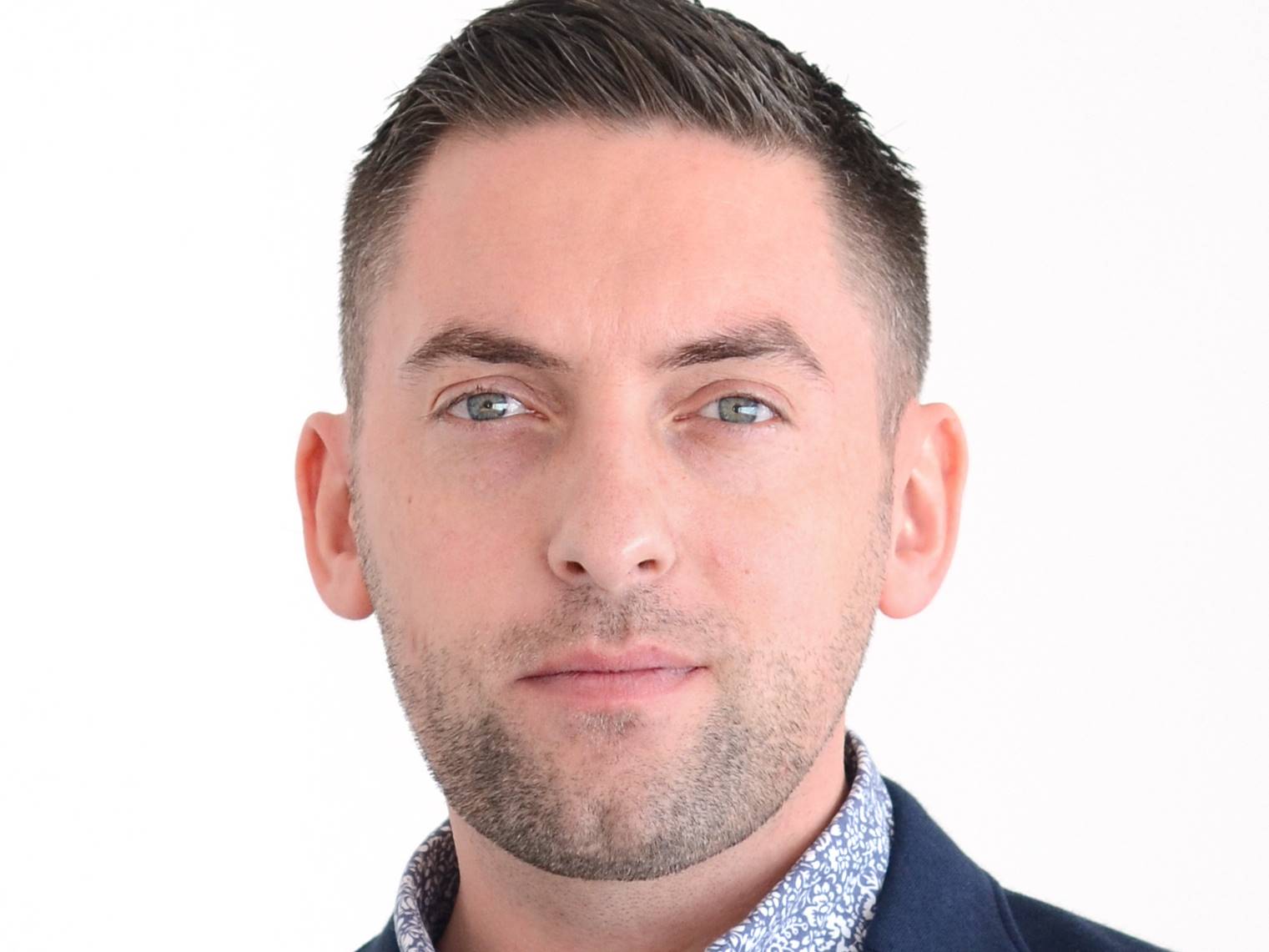 The Gold Medallion honors individuals or organizations that have made extraordinary contributions to the teaching and producing of theatre and who have significantly dedicated their time, artistry and enthusiasm to the development of the Kennedy Center American College Theatre Festival. Most importantly, recipients have demonstrated a strong commitment to the values and goals of KCACTF and to excellence in educational theatre. It is the most prestigious regional award given by KCACTF and is considered one the great honors in theatre education.

Andrew Morton is an award-winning playwright and theatre maker who creates work with historically underrepresented populations. Selected works include Bloom, February, Drive-Thru Nativity, CARE, with collaborative projects including EMBERS: The Flint Fires Verbatim Theatre Project, State of Emergency, and The Most [Blank] City in America. His plays have been featured or produced at theatres across the US and internationally, including the UK, Australia, and South Korea.

Andrew earned a Bachelor of Arts in Theatre from the University of Michigan-Flint and a Master of Arts in Cross-sectoral and Community Arts from Goldsmiths College-The University of London. While in London he was a member of the Royal Court young writers program and worked on several community projects at the Soho Theatre. He also worked as a teaching artist with several educational theatre companies and was the education officer at the Blue Elephant Theatre in Camberwell, South London, where he ran the young people's theatre program and the Speak Out! forum theatre project.

From 2010-2020, Andrew was a faculty member at the University of Michigan-Flint. During this time Andrew worked with students to create several community-based plays including EMBERS: The Flint Fires Verbatim Theatre Project, which was a recipient of an Arts of Citizenship award from the University of Michigan, and The Local, which told the story of Flint’s legendary punk-rock venue, the Flint Local 432. His play Bloom, inspired by urban gardeners across the city of Flint, was a winner at the 2013 Write Now Festival and won the 2013 Aurand Harris Memorial Playwriting Award. The play premiered at the Flint Youth Theatre in 2014, was published by Dramatic Publishing, and has since been produced across the US.

While on faculty at the University of Michigan-Flint, Andrew also proudly served as part of the Region III Kennedy Center American College Theatre Festival leadership team, first serving as the vice-chair of the National Playwriting Program from 2014-2017, and then as chair from 2017-2020. During this time, Andrew responded to new work across the Midwest and at regional festivals across the country, and mentored undergraduate and graduate playwriting students, many of whom he is proud to call friends and colleagues to this day.

Andrew is currently based in Detroit, where he is a project manager for Timeslips, an international network of artists and caregivers committed to bringing joy to late life and is the producing artistic collaborator and founder at Sofa Stories Detroit, a community arts project using live theatre and digital media to amplify the stories of young people who have experienced homelessness. He also works as a teaching artist for a variety of social service and arts organizations including University Musical Society at the University of Michigan, the Ennis Center for Children, and the Detroit Phoenix Center. In 2020, Andrew was named a Kresge Artist Fellow, an award given to artists with a demonstrated track record of artistic achievement and high-quality work that enhances and impacts communities within metropolitan Detroit.

The Gold Medallion honors individuals or organizations that have made extraordinary contributions to the teaching and producing of theatre and who have significantly dedicated their time, artistry and enthusiasm to the development of the Kennedy Center American College Theatre Festival. Most importantly, recipients have demonstrated a strong commitment to the values and goals of KCACTF and to excellence in educational theatre. It is the most prestigious regional award given by KCACTF and is considered one the great honors in theatre education.

Rick Walters, the immediate past chair of Region III, began his journey with KCACTF as an undergraduate theatre major at the University of Evansville in 1979. Like so many college theatre students, his life and career have been shaped and inspired by the powerful mentorship and examples of excellence demonstrated by this festival over the decades.

An actor (AEA ), director and educator, Rick began his professional career at The Empty Space Theatre in Seattle in 1985 and continued work in regional theatres over the next decade has a member of the acting companies at Indiana Repertory Theatre in Indianapolis and the Guthrie Theatre in Minneapolis.

In 2001, Rick joined the theatre faculty at Viterbo University in La Crosse, Wisconsin, serving as department chair for 11 years and leading the growth of the BFA programs in Theatre and Music Theatre. Rick has directed over 40 productions large and small – from Proof, to The Sound of Music. In 2020, he helped found the new Viterbo Conservatory for the Performing Arts, where he serves as professor of theatre and director of recruitment.

Rick is a recipient of the KCACTF Actor’s Center Fellowship and a certified associated teacher of Fitzmaurice VoiceWorkâ. He holds a level-one certification in Margolis Method, a physical approach to acting. He has taught acting, voice, and movement at the University of Minnesota and Indiana University at Indianapolis and has developed educational theatre programs at the Guthrie Theatre, SteppingStone Theatre, Park Square Theatre, Young Audiences of Indiana and others.